Potential impact of the Brexit on the European nuclear industry

On 23 June 2016, citizens of the United Kingdom voted in a referendum to leave the European Union. The result was 51.9% in favour of a so-called ‘Brexit’ and 48.1% against. The decision creates political uncertainty and instability for the UK and the EU. The UK joined what was then called the Common Market in 1973 and has now become the first country to opt for withdrawal. The peaceful use of nuclear energy within the EU is ruled by a separate treaty, the 1957 Euratom Treaty which established the European Atomic Energy Community. So what does the Brexit entails for the European nuclear industry?

The UK has not yet said when it will trigger Article 50 of the Lisbon Treaty, or how withdrawal negotiations will be pursued. It is therefore difficult to know at this stage how Brexit will affect legal challenges already under discussion, especially the one against Hinkley Point C by Austria, which has filed a case at the European Court of Justice against what it says are state subsidies for the project. Austria has said subsidies are there to support modern technologies that lie in the general interest of all EU Member States, which it argues is not the case with nuclear power.

It is also unclear whether the EC will be able to keep to its schedule while, in parallel, negotiating the terms of the UK’s withdrawal from the EU.
It is clear that if the UK leaves Euratom, the nuclear industry will lose a crucial advocate in the Council and especially at the Atomic Question Group. The UK’s departure will tilt the balance in favour of anti-nuclear countries; the ratio is currently 14 pro-nuclear Members States and 14 anti-nuclear Member States.

The UK has always been committed to the decarbonisation of its economy and this is unlikely to change. It has adopted ambitious carbon reduction targets.

“FORATOM takes note of the decision of the UK to leave the European Union,” said Jean Pol Poncelet, FORATOM Director General. “We will more than ever continue during the negotiation period to defend the interests of the European nuclear industry. Despite the withdrawal of the UK, FORATOM is committed to promoting an electricity market reform, which incentivises investments in low-carbon technologies including nuclear power. Nuclear power is an essential component of the EU’s energy mix. It currently provides 27% of Europe’s electricity and 50% of its low-carbon electricity.” 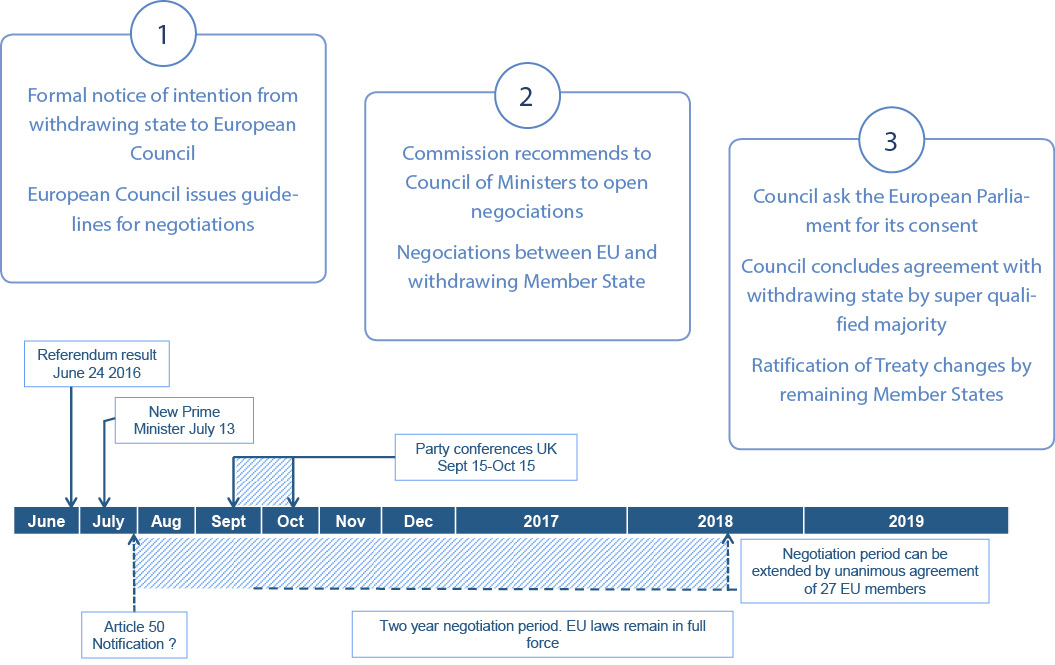